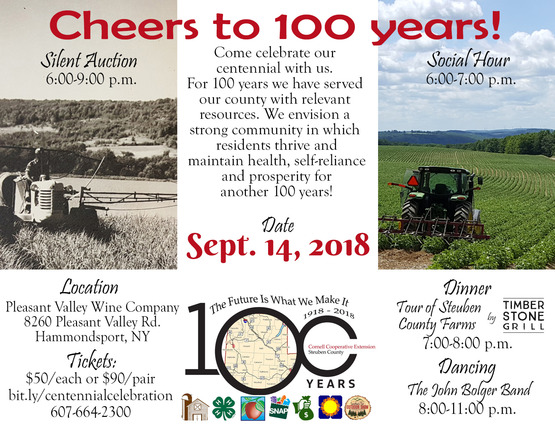 What exactly is the Denim and Diamond theme?

We want our guests to have fun with this event. So please come in attire that is comfortable denim and then add some sparkle with jewelry and bling accessories!  Maybe you want to wear denim jeans and add some jazzed up heels, or pick a denim fabric with sparkled effect. Be creative! We will be looking for some outstanding outfits to give awards to!

Use the link below to order tickets online. Or mail a check to CCE-Steuben, 3 E. Putleney Square, Bath, Ny 14810. Please indicate if you will be picking up your tickets at the door or if you wish to have them mailed to you.

Thank you to our sponsors:

Our dinner will be a Tour of
Steuben County Farms

From The Farm Butcher

Mail check to CCE-Steuben, 3 E. Pulteney Sq., Bath, NY 14810. Please indicate if you will pick up your tickets at the door or if you wish to have them mailed to you. 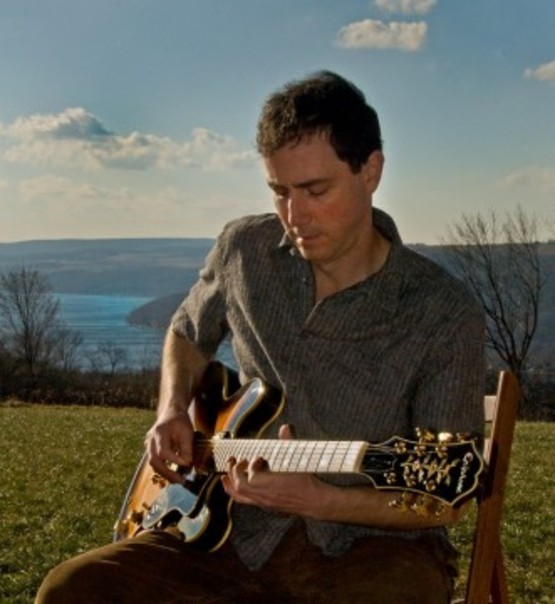 John Bolger began playing guitar back in 1981 at age 13. After learning a few chords and playing folk songs by artists such as Bob Dylan and Neil Young, he started picking licks up off of records. Artists like Eric Clapton, BB & Albert King, Otis Rush, and Albert Collins were some of his early influences. “I would tape blues radio shows on cassette and play along, trying to figure out where to put all these licks so they would make some kind of musical sense.” I tried to emulate my favorite blues players at the time.” In the mid 1990’s, while in his 20’s, John started sitting in at blues jams in Rochester. Dan Schmitt and The Shadows hosted jams around the city and it was a great opportunity for John to study and polish his guitar work. Today, John and his band can be seen performing at breweries and wineries throughout the Finger Lakes and in the Rochester area. John’s cd release entitled “John Bolger & friends” is available at gigs and at cdbaby.com.