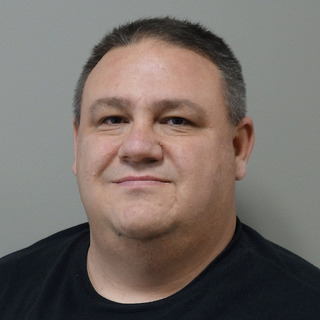 Robert W. Shirley, III has spent over 22 years as the financial officer for CCE Steuben and now also manages the team as Deputy Executive Director. He holds a Master’s of Business Administration from Alfred University, and CCE Steuben was his first job right out of college. He has helped with leadership and transitions of CCE Steuben through three different executive directors and continues to impress the Board of Directors with his attention to detail and financial management skills.

Robert manages the financial and business operations of the Association. He enjoys being a part of a team whose mission is to improve the lives of people in Steuben County.

Robert lives in Bath and is well known for his support of the Buffalo Bills. He also enjoys spending time at his cottage on Keuka Lake.