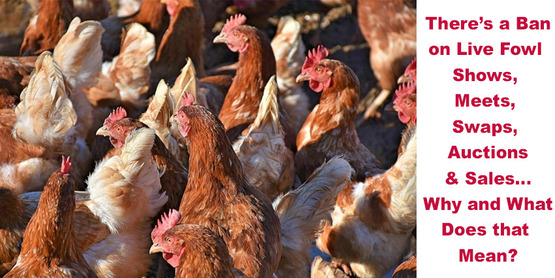 There’s a Ban on Live Fowl Shows, Meets, Swaps, Auctions, and Sales. Why, and What Does that Mean?

SOUTHWEST, NEW YORK (April 19th, 2022) Highly Pathogenic Avian Influenza, a highly contagious, fatal, flu-like disease of poultry, has been spreading across the state since February. As of April 19, 2022, New York has seen the disease in 8 domestic flocks: One commercial, one captive wild birds, and the remainder were backyard flocks. Over 10,000 birds have died or have been euthanized. These positives started in the eastern region of the state but have moved westward over the spring season. Domestic bird positives have been confirmed in Dutchess, Fulton, Orleans, Monroe, Suffolk, and Ulster Counties. Wild bird positives have been identified in Cayuga, Seneca, Suffolk, and Wayne Counties. The most recent cases in domestic flocks in NYS were identified in the first week of April.

On March 25, 2022, Commissioner Ball and NYS Department of Agriculture and Markets announced that the state would be proactively banning all live fowl shows and exhibitions to stop the potential spread of HPAI. This meant that fairs, public hatching events, fowl shows, and other events like them would not be allowed until further notice.

On Thursday, April 14th, the ban had been expanded to include all fowl auctions and other events where people can purchase, sell, swap, or trade fowl. The reasoning behind this update was the same as the original notice from March: to limit the congregation of poultry from different farms and homesteads to reduce the spread of disease. At this time, the ban does not include individual farms selling poultry, farm supply stores, chicks being shipped into the state from hatcheries, poultry processors that operate under a 5A or USDA Exemption, or live bird markets.

While both bans are in place until further notice, the situation will be re-evaluated at the end of May.

In the meantime, it’s important that poultry owners remain on high alert for any unusual illness or deaths in their poultry flocks. Symptoms including death without an apparent cause; lack of energy or appetite; a sudden drop in egg production or an increased number of eggs with malformed shells; swelling of the head, comb, eyelids, wattles, and hocks; purple discoloration of the wattles, combs, and legs; nasal discharge, coughing, and sneezing; discoordination; and diarrhea can all be symptoms of the virus. Any suspicious illness can be reported to: 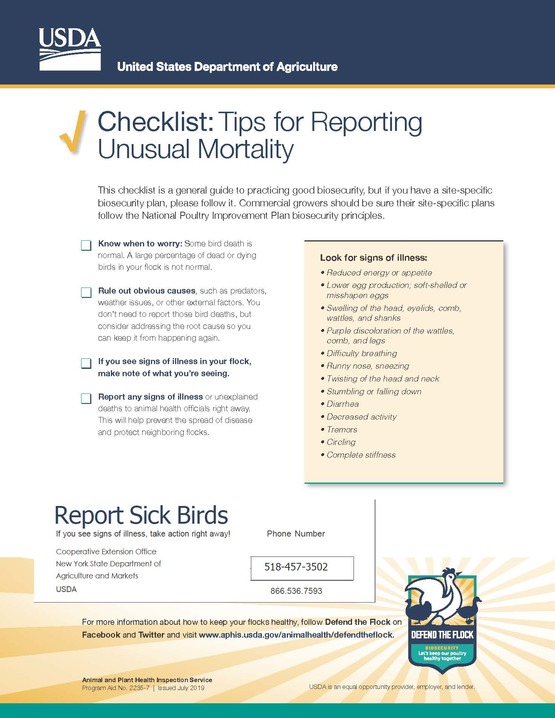 Here's a folder that contains an array of materials: https://cornell.box.com/s/89fyr3dlnbw353dxgqeutn6xaim3vb8c 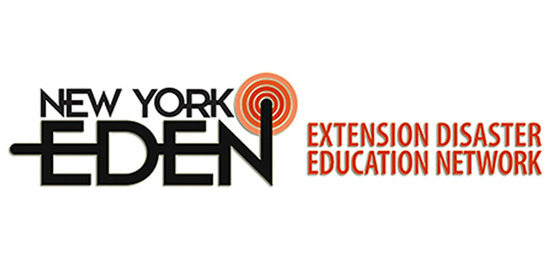 Due to recent incidences of High Pathogenic Avian Influenza (HPAI) in New York State, we invite you to subscribe to CCE’s NY EDEN social channels to provide resources and updates to poultry producers.

The New York Extension Disaster Education Network (NY EDEN) is a collaborative educational network based at Cornell University and dedicated to educating New York residents about preventing, preparing for and recovering from emergencies and disasters. 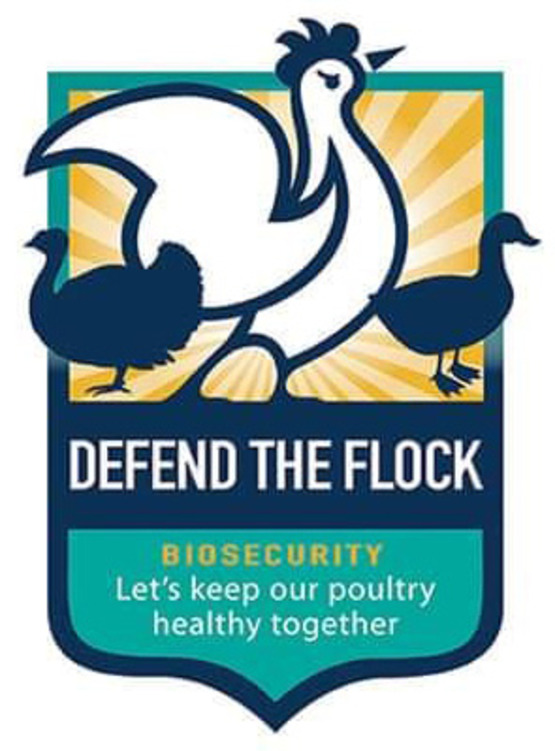 Should you take down your bird feeders? We've been getting a ton of questions across the state about the guidance to take down bird feeders to help limit the spread of HPAI. As a reminder, this recommendation is only for those who work with or own poultry.

The Lab of O released this wonderful informational page that supplies details for those who are curious. Read more here

Highly Pathogenic Avian Influenza (HPAI) is a serious, fatal disease of poultry that is at top of mind for many. Since the beginning of the year, it’s been identified in over 350 wild birds in 20 states, including New York. New York has also had 3 cases of HPAI to date in backyard poultry flocks, which resulted in the death of 268 birds. It is up to us as good friends and neighbors to help protect domestic poultry flocks. One of the ways that we can do this is to take down our wild bird feeders for a little while.

While this disease is mostly carried by wild waterfowl, research has shown that other wild bird populations can carry it too, especially if they share nesting and feeding grounds with wild waterfowl. These populations include perching birds and songbirds. For this reason, we are recommending that folks that feed wild birds should take down their bird feeders until the threat of the disease has passed.

It is uncertain as to when it will be safe to put feeders back out, but scientists believe that case loads should decrease over the summer months. The highest risk of spreading the disease is now, during the spring migration. That said, this is a disease of the colder months, and we may see cases spike again during the fall migration.

For those who have poultry at home, taking down bird feeders is especially important. Additional ways to protect flocks include a.) keeping your flock away from wild birds, especially wild waterfowl b.) keeping people who aren’t responsible for poultry care away from your flock, and c.) if you must visit other poultry or areas that wild birds frequent, change into clean clothing and footwear before entering poultry housing. 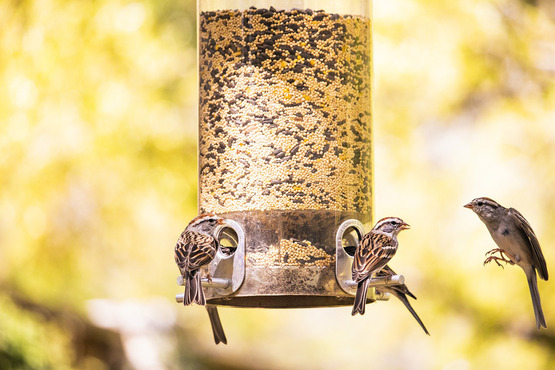 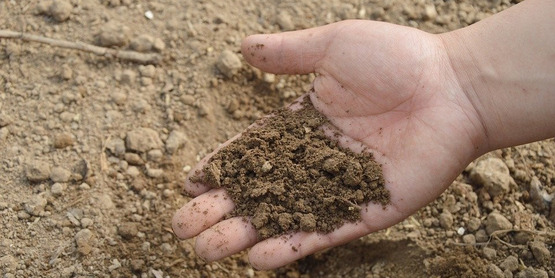